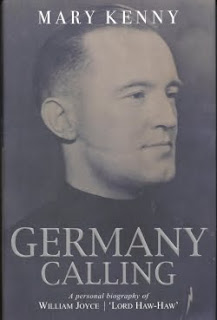 The Germans are cooling to global warming, according to an Infratest survey commissioned by Spiegel.

Only a minority of 42 percent are now worried about the planet frying, compared with a clear majority of 62 percent in November 2006. Furthermore, one in three believes scientific predictions to be unreliable and one in four thinks that Germany will benefit from climate change.

The shift in public sentiment, in a country which has a strong tradition of greenery, is attributed to the recent errors and exaggerations in the IPCC AR 4 report, provoking a sharp reaction from German climate scientists.

Joseph Howe, president of the German Leibniz Association, which pulls together a number of climate research institutes, sees the IPCC has having created "an open flank" for sceptics – for which he blames Pachauri. He "should take responsibility and resign," says Howe, citing also the allegations of conflict of interest.

For the warmists generally, this is extremely bad news. Scepticism has hitherto been most prevalent in the English-speaking countries, and particularly in the US. To have the contagion spread to the heart of Europe is a sign that the grip of the fantasy is breaking.

And tasteless though it might be, I just could not resist the pun. I will say five Hail Marys before I go to bed.