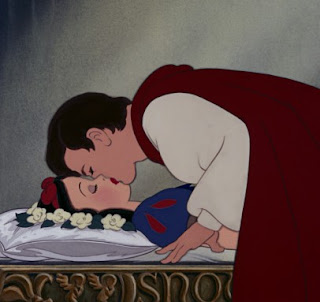 "To the greens who accuse me of treachery I say this: we do not have a moral obligation to support all forms of renewable energy, however inefficient and expensive they may be. We do have a moral obligation not to be blinded by sentiment. We owe it to the public, and to our credibility, to support the schemes which work, fairly and cheaply, and reject the schemes which cost a fortune and make no difference."

So writes Moonbat, defending his earlier position against the feed-in tariff for solar energy.

He is fighting his corner against Jeremy Leggett, chairman of the installation company Solar Century, a man who has a vested interest in promoting what one of the most expensive forms of electricity generation ever invented. And, although Moonbat doesn't say it, it is as plain as a pikestaff that this is money talking. Yet, if the sceptics are branded as terminally biased because they take money from "big oil", how is it that people who take money from "big solar" are given a hearing?

Interestingly, Moonbat also takes a tilt at the EU's carbon trading scheme – and his is not the only one. Sandbag, a British "non-profit" is also having a go, complaining about all the "carbon fat-cats" who are making a fortune out of the scheme. Like virtually everything else run by the EU, it simply doesn't work, so it is good to see a chorus of criticism building up.

Like Snow White being kissed by the prince, they are slowly waking up out of their entranced sleep. Only, unlike Snow White, it isn't a prince looking lovingly at them but the ghastly spectre of EU bureaucrats who never seem to tire of inventing ways of messing up peoples' lives and costing them a fortune.

But, when even people like Moonbat are beginning to recognise this, there is hope for us yet.