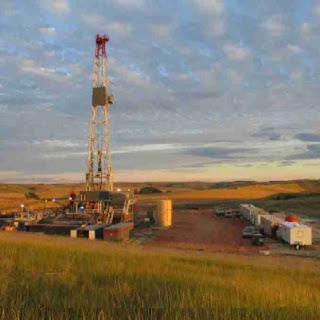 The wind may not make the bird choppers go round as fast as the greenies would like, but it does move the ice in the Arctic. That, at last, Geoffrey Lean is conceding, catching up with the rest of us.

Meanwhile, from an excellent report on the wind experience in Ontario, it seems that the bird choppers there are just as useless as they are here – which does not exactly come as a surprise. Once again, also, we see the familiar refrain about the need for back-up, thus duplicating the network at huge expense.

Another death knell for this useless fantasy comes with the news on developments in coal-bed methane (CBM), which is now being taken so seriously that Royal Dutch Shell and PetroChina have purchased technology pioneers Arrow Energy for £2.1 billion.

With coal seams that stretch from the Pennines to the Irish Sea rich in methane gas, work is also in progress to exploit this resource in the UK, with suggestions that there is enough gas to generate electricity to supply seven percent of UK domestic needs for 15 years. A pilot plant already operating at a site between Widnes and Warrington.

With shale gas, this technology is another "game changer" which will take the edge off energy shortage problems – at the very least buying enough time to get the much-delayed nuclear estate renewal in hand. The crisis that might be is very much beginning to take on the mantle of the crisis that never was.

As always though, it takes non-specialists a while to catch up – and the greenies even longer, who must hate the idea that their doom-laden projections of energy shortages are not going to materialise. And, as new supplies flow, renewable energies becomes less and less attractive. The wind not only bloweth, but changeth. The bird choppers are doomed (or would be if the politicians had any sense).