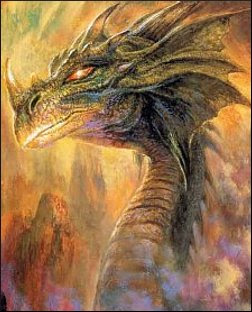 Nearly half of Americans – 48 percent – now believe the threat of global warming has been exaggerated. This is the highest level since polling began 13 years ago says a recent Gallup poll.

That category does not seem comparable with a poll in February when 47 percent thought long-term planetary trends rather than human activity was the primary cause of global warming up from 34 percent in April 2008.

However, both polls show the same downward trend in the willingness to accept climate alarmism, a significant factor in the US where climate measures are still live political issues and need popular assent for legislation to be enacted.

Imperfect though the US system might be, there is at least some check on the madness, as opposed to the UK and most of the rest of Europe which is saddled with EU law.

One has to believe, though – almost as an article of faith – that the madness must be running its course, although there is no sign of that some time yet. Going through the system this week is a consultation document on planning guidance for local councils, aimed at increasing the amount energy produced from renewable sources.

This is the handmaiden to the feed-in tariff which will effectively prevent councils and local residents blocking a rash of solar panels and micro windmills installed by granny robbers keen to get their snouts in the renewable energy trough.

The Scottish government has also unveiled its plans for carbon capture in the region, announcing its intention to have quarter of Europe's CCS plants by 2020. On top of its ban on nuclear power plants and its rush to disfigure the countryside with giant bird choppers, Scotland seems to be in a race with England to see which can run out of electricity first. 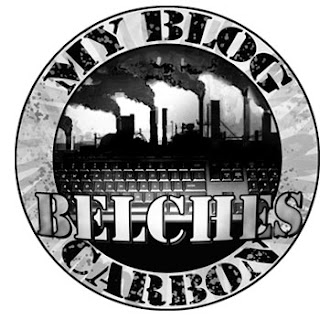 And despite the great slaughter of birds done by these windmills, the alarmists are still out in force. In a conference in Houston, Texas, they are claiming that global warming threatens some migratory birds with extinction. Never mind the icy conditions and the deep snows that have been covering most of the northern hemisphere. It's global warming wots going to get 'em – and if that doesn't the windmills will.

Meanwhile, in Chicago the US Global Change Research Programme has it that heat-related deaths, the spread of infectious diseases and the threat of natural disasters in Chicago could skyrocket in the coming decades unless greenhouse gas emissions are curbed.

The Daily Mash has had enough though. The March quota of global catastrophe warnings has been reached with almost two weeks to go, it was confirmed last night, it reports.

The monthly total now stands at 240 meaning scientists, politicians, clergyman and the Daily Mail will have to apply for an extension or face a reduction in the April quota of terrifyingly apocalyptic, certain death scenarios. The quota system was established last year so that frightened citizens do not lose track of what is going to kill them by 2030, we are told.

Through the gate before the quota kicked in was UK government science adviser professor John Beddington, warning that the sky shall be filled with Dragons "and they shall devour our crops, befoul our cattle and drink dry our lakes and ponds."

"They will hover above your house and just when you think they've gone, you'll open the curtains and there will be this great big eye staring back at you. Then the Dragon will rip the roof off your house and eat you like a Creme Egg and all because you didn't listen," he says.

Professor Beddington is calling for a multi-billion pound anti-dragon gun to be paid for by increased taxes on Range Rovers and patio heaters.

Frankly, that sounds a great deal more credible than some of the guff the warmists are trotting out, but there may come a time when there has to be a scare quota. However, as we are finding, there is no known means of putting a quota on stupidly. It is not only a renewable resource, this country seems blessed with an inexhaustible supply, especially amongst the political classes.

But when we now hear that environmental changes brought on by global warming may affect women more negatively than men, the end has to be nigh. All we now need is for global warming to be blamed on men and the cycle of lunacy is complete.

Meanwhile, up yours greenies! (See above left.)