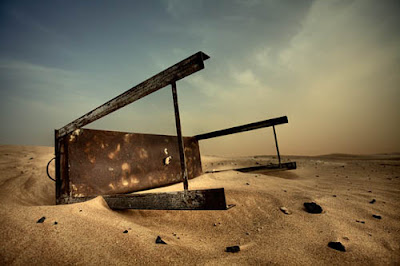 Charles Moore believes we don't need many new laws to reform Parliament - just the will to change.

MPs could, he writes, insist that the timetable of Commons business be handed from the Government to their own, elected business committee. They could get rid of the automatic guillotine on Bills. They could elect the chairmen of select committees instead of allowing the whips to appoint them. They could vote to debate European legislation properly. They could force the House to debate Bills petitioned for by the public. And, of course, it is the duty of MPs, not of the Government, to work out what their pay and allowances should be, in the open, and without passing the buck to somebody else.

The week after next, MPs could choose a Speaker who would compel the Prime Minister to answer questions twice a week, instead of the once-a-week evasion invented by Tony Blair. He could also reprimand ministers whenever they announced new government measures in the media. He could, as it were, Speak up.

But even these modest proposals, he believes are beyond the capabilities of this present crew.

Then, on the other hand, we have Max Hastings tell us that the BNP will only be erased as a force from Britain's political landscape, when those parties which seriously aspire to govern Britain present coherent, realistic immigration policies; when they address an issue about which much of the country cares more than the recession, health, education, Europe - the cultural identity and population stability of the island in which we live.

It ain't going to happen. Simply add Mr Lambert's observations and it's obvious why. We're going nowhere. It was fun while it lasted.