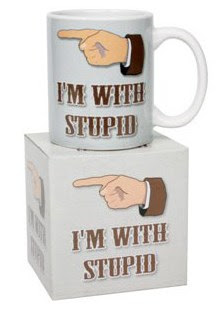 Reuters piece, published in The Guardian - frustratingly short on detail – tells us that the EU commission has referred Italy to the ECJ "for failing to respect a ruling that the country must recover illegal state aid."

It turns out that Italy has failed to implement a 2004 ruling by the ECJ which confirmed an earlier decision by the commission, instructing it to recover €281 million. Five years later, only a very small part has been recovered.

"The Commission will take all necessary legal steps to ensure that member states comply with their obligations to recover illegal and incompatible state aid," says EU competition commissioner Neelie Kroes.

Yet in this country, you only have to whisper "EU rules" and our government rolls over and does what it is told, double-quick time. We are serious mugs in all this. We should either play the game the way the Continentals do it, or get out – preferably the latter.