A "horse and tank" moment 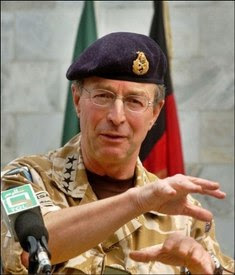 It says something of the media that the only newspaper so far to recognise the importance of his speech is The Daily Telegraph in a piece written by Thomas Harding. There, the message is summed us as "Army must change or risk failure, warns future chief."

More on Defence of the Realm.
Posted by Richard at 14:17