The erosion of freedoms 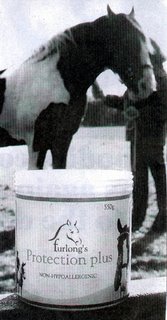 It is interesting to see how much energy has been expended by sections of the eurosceptic community on the remote and largely theoretical EU threat to our freedoms represented by the putative abolition of habeas corpus.

By contrast, you will see little concern – and none of any lasting effect – about the continued drip-drip erosion of our liberties that happens in a myriad of ways through the application of EU law.

One such is recorded by Christopher Booker in this week's Sunday Telegraph, under the heading, "Citronella deters insects, but it's illegal to say so".

If, like me, though, you did not even know what Citronella was, perhaps vaguely thinking that it was a branded fruit drink, then that fact that it has been banned for use as an insect repellent by the EU's Biocidal Products Directive, (98/8/EC) is not going to have you storming the barricades.