A dialogue of reason 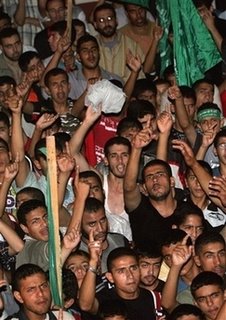 The most telling part of the Pope’s speech, which is causing so much outrage in (some) of the Muslim world, is the last part, the conclusion. Said the Pontiff:

The West has long been endangered by this aversion to the questions which underlie its rationality, and can only suffer great harm thereby. The courage to engage the whole breadth of reason, and not the denial of its grandeur - this is the programme with which a theology grounded in Biblical faith enters into the debates of our time. "Not to act reasonably, not to act with logos, is contrary to the nature of God", said Manuel II, according to his Christian understanding of God, in response to his Persian interlocutor. It is to this great logos, to this breadth of reason, that we invite our partners in the dialogue of cultures. To rediscover it constantly is the great task of the university.

And there we have it: "It is to this great logos, to this breadth of reason, that we invite our partners in the dialogue of cultures" … he is inviting a dialogue.

How many of the rioters, the effigy burners and protesters (such as the Palestinians pictured above, in Gaza) do you think have actually read the speech – the whole speech?