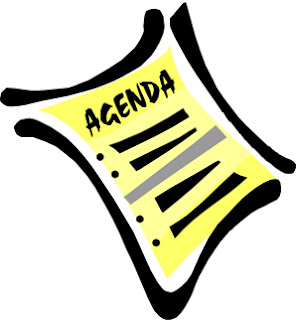 The Progressive Contrarian has the bit between his teeth, suggesting issues that might be suitable for exploration via Freedom of Information requests. Helpfully, he provides e-mail links for the London Boroughs, so it really takes no more than a click, and you have a whole world of pain opening up before you.

On our forum (link below), there is a healthy discussion going on about how politicians can be made accountable, and FOI questions is one mechanism. At the very least, it tells politicians and officials that they are being watched. And, used intelligently, it yields real insight into how we are governed.

The FOI system is one I personally have been slow to exploit – but that is only because my preferred medium until fairly recently has been the Parliamentary Question. And we can also see the limitations of the system as Bradford MDC seeks to block questions which really get to the nub of an issue. That one will run and run, and is possibly headed for the Information Commissioner, who has a recent record of delivering the goods - the Bolton Council affair having set something of a precedent on naming names.

This goes to something Autonomous Mind and I are very keen on – that blogs should do more to set their own agenda. We are prone to complain about the venality of the MSM and the political classes, but then spend much of our life energy following the agendas they set.

In truth, the blogosphere will not come truly of age until we take more of the initiative. Like Witterings from Witney, we do not have to accept the received wisdom, when we have a perfectly adequate voice of our own. For instance, the Tory europlastic agenda started by Autonomous Mind is nicely retailed by TBF, now with over 5,000 mentions on Google, but none in an MSM which still believes that there is such a thing as a Tory eurosceptic.

With that, we as bloggers have shown that it is possible to shape an independent agenda. The FOI system allows our readers to do likewise. You call it, we'll publish it. We are, as someone keeps trying to convince us, all in this together.