Help when you need it (not) 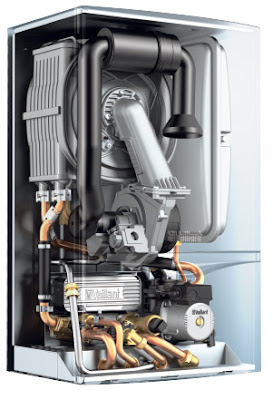 Remember this from last year, and this? We have there the story of the incorrectly-fitted condensing boilers, which during the winter freeze cost thousands of their unfortunate owners hundreds of pounds to sort them out after their drains had frozen up.

If ever there was an issue that should have been sorted by government, it is this – the boilers became a statutory requirement in 2005 (for all new installations) and there is clear evidence that installers failed to fit them correctly.

But despite intervention by Tory MP Philip Dunne, absolutely nothing has been done. With more than eight million having been installed though, British Gas – which has sold almost a million of them – is now urging its customers to fit a new cold-resistant pipe. In a letter to 46,000 customers who suffered boiler breakdowns last year, the energy giant is saying it will fit the new pipe for £149.

So, despite it having been responsible for many of the faulty installations, it wants to charge its customers for remedying the problems it caused. And just so that you know whose side the government is on, the Department of Energy and Climate Change declined to comment on the issue. A spokesman said: "Customers should take this up with British Gas".

It is so nice to know they care.