The Fox is shot 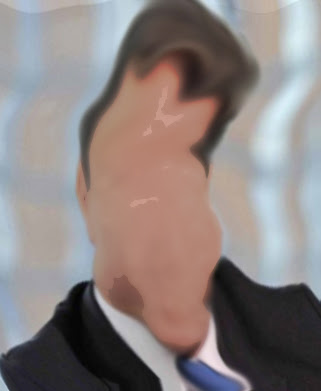 The scale of Fox's defiance of Whitehall rules was laid bare yesterday evening when it emerged that he had blocked civil servants attending key meetings alongside Adam Werritty, failed to tell his permanent secretary that he had solicited funds to bankroll his close friend, and ignored private office requests to distance himself from the relationship.

In a damning report criticising Fox's lack of judgement and failure to meet the standards expected of a minister, Sir Gus O'Donnell, the Cabinet Secretary, also reveals that Fox was repeatedly warned that his relationship with Mr Werritty carried risks. But he chose to ignore the warnings.

This so much chimes with our own experience. With Fox at the helm, the Tory defence team was like a black hole. You could send information into it, but nothing ever escaped. Communication was strictly one way and, no matter what you told them, it was invariably ignored.

The O'Donnell report, however, stands on its own. And even on its own, it sketches out a man unfit for high office. We trust we will now see the gushing eulogies fade away, and with it any talk of a return. The man never was fit for office, he is not now and never will be.

However, the matter should not be left there. The very obvious inadequacies of Fox reflect badly on the man who appointed him, David Cameron – the faceless wonder (click pic to reveal). A good judge of character would have detected in Fox the very flaws that brought him down, and he would never have been appointed.

Perhaps the reason why Cameron did not see the flaws, though, is because he shares them. And that is worrying.