Above the line – below the line 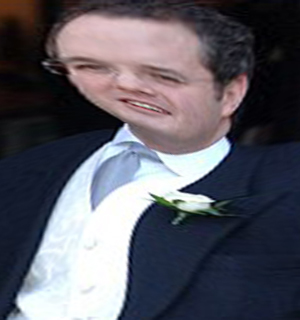 During a 12-month period almost £150,000 was paid into Pargav's bank account, based at a branch of HSBC in the Buckinghamshire town of Gerrards Cross, 30 miles from the central London home of Mr Werritty, 33, who used it to pay for his lifestyle as he travelled the globe in style.

The money was spent on first-class travel and five-star hotels, as well as tailored clothes, expensive shows, and entertainment, including a trip to Larry Flynt's Hustler Club, a topless bar in New York.

During the period that I advised Ann Winterton on defence, including writing and researching the Defence of the Realm blog, I was paid £700 a month, as a parliamentary assistant – taxed at source … equivalent to just over £8,000 a year. I found my own expenses.

Meanwhile, the American chief executive of Atlantic Bridge has told The Sunday Telegraph that the organisation's British arm, whose sole employee was Mr Werritty, "did nothing" and was "a shell game" - a reference to a US-style street confidence trick.

I suppose that all goes to show that, in this world, you don't always get what you pay for. And sometimes you get a lot more. But then, at least I can sleep at night - and look at myself in the mirror.