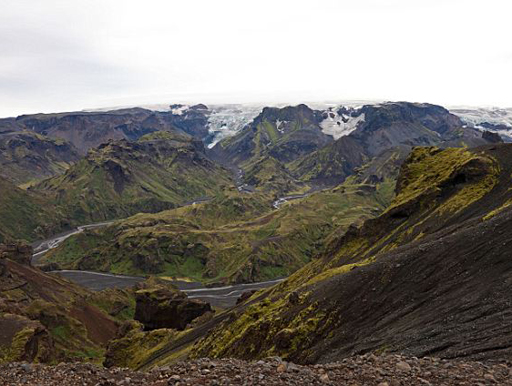 A smashing piece from Witterings from Witney, but he's getting to sound like EU Ref in his calls for a revolution. Actually, we have but a few chances to avoid one, and it is now becoming a desperate race against time to bring our political class under control. Being the incurable optimist, I think we can do it … and I've already suggested that they key is to attack the money tree.

But maybe just basic survival will become our priority – even the MSM is waking up to the potential of Katla, although they are trailing behind as usual and there is nothing recent which would seem to warrant the current alarm. However, a major eruption on the near horizon is certainly a possibility and that could change everything.

Perhaps we should postpone the revolution until we know what we're up against ... or should we get in first?