There's no story in this 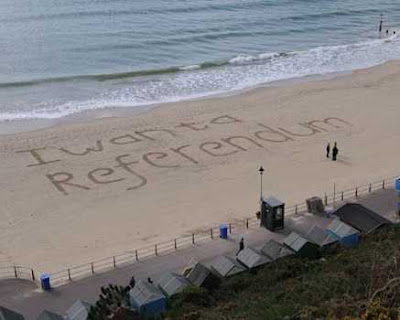 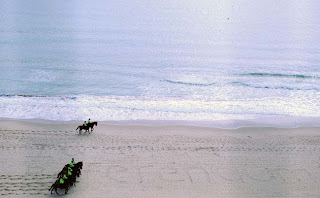 The fact that it was written on the West Undercliff Promenade in Bournemouth, clearly visible from the Bournemouth International Centre and the secure zone around it, where the Labour Party conference was being held, is neither here nor there. The fact that Mr Brown could have seen it and might have been displeased is entirely an irrelevance. 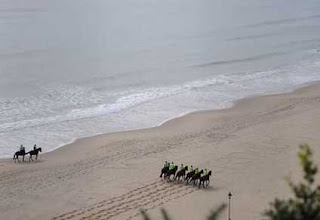 We know that the erasure was accidental because a spokeswoman for Dorset police told us so. "They didn't know it was there. They were just returning from policing a demonstration along the beach," she says. Assistant Chief Constable Adrian Whiting adds: "There's no story in this."

The Labour Party says it had not asked the police to remove the message and had no control over policing outside the secure zone. "We would not make requests of that sort," a Party spokesman said.

So there you are. There is absolutely no story in this. I told you so.