A study in irrelevancy 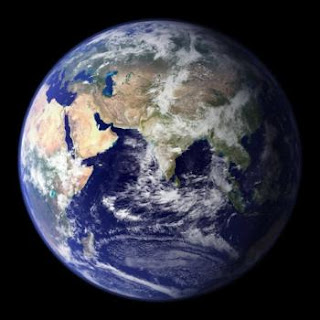 With the UK domestic media obsessed with election fever, which is dominating the national headlines, it would be very easy to forget that the UK livestock industry is approaching meltdown – as this site will readily attest.

It is a fair bet that, if a similar crisis was affecting French farmers, president Nicolas Sarkozy would not be basking in applause at his Party's annual conference, but would be holding urgent meetings with EU officials to bring aid to his beleaguered farmers.

As it stands, it is doubtful whether there is even a debate on agriculture at the Labour Party Conference with week and, while Brown is playing cat-and-mouse with the Tories over an election date, our real government – the European Union - is getting down to work elsewhere, making decisions which will far transcend anyhting Mr Brown is capable of doing.

That "elsewhere" is New York where, according to the IHT, dozens of "world leaders" are meeting today at the United Nations for a full agenda of talks on how to fight global warming.

President Bush, we are told, is skipping all the day's events except the dinner. Less well reported is the fact that Gordon Brown will not be there at all – but then he is an irrelevance. Britain will simply fall into line with the EU agenda, which still includes a commitment to an entirely unattainable 20 percent cut in emissions by 2020.

Bush, who plans to hold his own meetings later in the week, is very much under fire (as always) for advocating voluntary agreements to deliver emission cuts, with the president's chief environmental adviser, James Connaughton, stating firmly that, "It's our philosophy that each nation has the sovereign capacity to decide for itself what its own portfolio of policies should be."

Such robust independence does not, of course, go down well with the Tranzie community, hence with about 150 countries present at the UN conference, Bush will be the demon figure.

But, at least this demonstrates that Bush is master in his own house. Before even the applause fades in Bournemouth, where Brown will be speaking to his faithful, Britain's impotence on the world stage will once again have been adequately demonstrated by his absence at the councils that really matter.