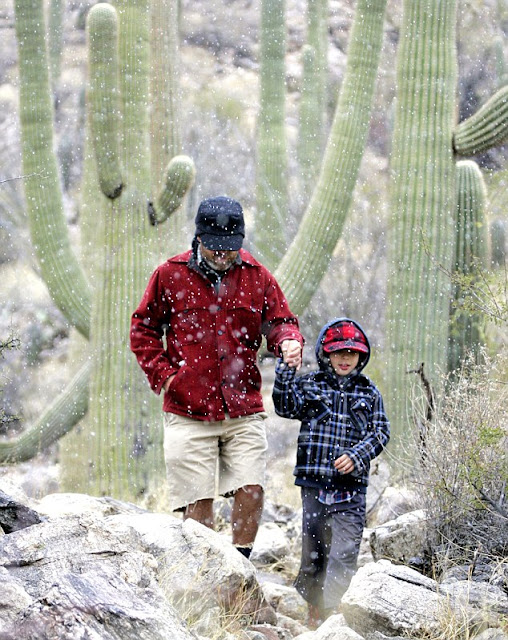 Even if the warmists never can seem to get it quite right, it would never do to mock Arctic specialist Bernt Balchen. According to the Christian Science Monitor of 8 June 1972, he warned that a general warming trend over the North Pole was melting the polar ice cap and could produce an ice-free Arctic Ocean by the year 2000.

As of last month, the Arctic Ocean had 3.82 million square miles of ice cover - an area larger than the continental United States. Ignore this. Whatever else happens, you must keep repeating the mantra.

"Though no single mega-storm is the fault of climate change, scientists agree that weather - including snow patterns - will become more intense as the planet's ecosystem is transformed by human-produced pollution. So while New York's near-record snowstorm may not be the direct result of unbridled carbon emissions, powerful storms like it will undoubtedly be more frequent thanks to our head-in-the-sand attitude toward the environment".

There! Now doesn't that feel better!