Get out of the way 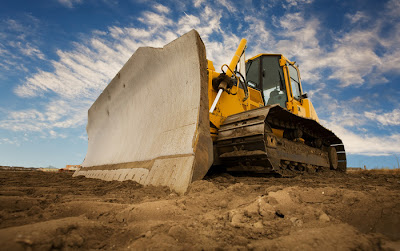 Peter Hitchens observes that "the eternal coalition" would be perfect for politicians and lousy for the rest of us.  He seems to be one of the few commentators who have not lost their way, especially with Peter Oborne having gone native, writing the most unbelievable tosh.

That man is now almost on a par with Matthew d'Ancona, whose low order garbage has long since ceased to be readable. Their outpouring are simply bubble-speak, the same disease that has overtaken ToryBoyDiary (which has gone from good to garbage in a series of short, but easy steps) and the Speccitwats.

Hitchens, though, also points to the outcome of a continued Cleggeron pact, which would then have the third party actually agreeing with it on almost everything. What a perfect outcome for the political class, he writes: two liberal parties in permanent power, pro-EU, pro-crime, anti-education, anti-marriage, warmist. And an Opposition that doesn't oppose.

To avoid this - as we suggested earlier - not only should the Not-The-Tory-Party and the Lib-Dims combine permanently, they should go further and take in Labour to form a single party. That is what is really needed, regularising a situation where the political classes have aligned with themselves against the people.

Once the bed-blockers have been cleared out of the way, space would be created for a genuine opposition party which, we suspect, would not remain in opposition very long.

Either way, we need to build a coherent opposition in the country. A situation where we are offered a choice between the Cleggerons and Ed Miliband's Labour is more than intolerable. It is a very sick joke. However, looking to the American Tea Party model is not going to work – certainly the name is not appropriate for the British.

On the other hand, a loose network of like-minded people could work – the Million Angry People concept. This would be a group prepared to support independent candidates and push past the current electoral stitch-up. The choice belongs to us. We either roll over (and get shafted like the Irish), letting them take over, or we can roll them over and take back what is ours.

It is time, methinks, for the latter. We need to be able to say: get out of the way - we're coming through.