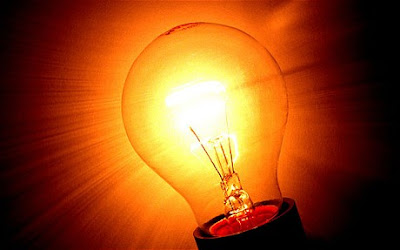 We wrote recently about what appeared to be an ingenious attempt by a German entrepreneur, Siegfried Rotthäuser, to circumvent the ban on selling incandescent light bulbs. His answer was to market them as personal heating devices, on the grounds that 95 percent of the electricity used is converted into heat, with the product branded as the "Heatball".

However, a brief report tells us that the attempt has failed and Rotthäuser is to lose his stock. German customs are to seize and destroy 40,000 bulbs imported by him, and they will then be destroyed.

Delighted though we were by the original initiative, we were also puzzled by it. Although the law, as in Commission Regulation (EC) No 245/2009, does prohibit the use of these bulbs for household purposes, they can still be bought and used for industrial purposes. As such, it is not illegal to import them or sell them.

We have not seen the German judgement, but looking at the Heatball concept from a UK perspective, we could see problems. All light bulbs have to have a CE approval and if they are imported and sold as lighting for industrial purposes, then the CE approval remains valid.

On the other hand, if they are sold as heating devices, this would invalidate the CE approval. They would have to be re-certified as heating devices, at considerable expense. Trading Standards would - if they cared to make an issue of it - have a field day, with prosecutions for selling uncertified products, if they were imported under the current certification.

The point, though, is that the bulbs can still be bought – either by internet or from local distributors. There is no need to go to the trouble of marketing heatballs in order to put two fingers up to the EU.