Whatever happened to the internet? 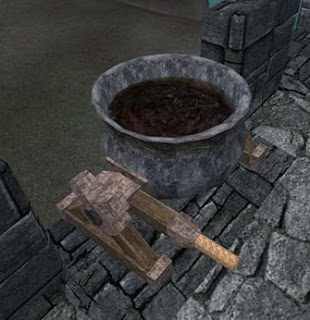 This was supposed to be the internet election and, for once, The Daily Telegraph has asked an intelligent question ... what happened?

Unfortunately, the paper then asked Iain Dale to answer the question, a prominent member of the political claque who has done more than most to emasculate political discourse on the blogosphere, treating it as if it were a soap opera.

Most probably the reason why the election has not set the "new media" on fire is the same reason people aren't talking about it in pubs or elsewhere – the sheer tedium and artificiality of the contest. None of the real issues are being entertained, as the politicians try to dominate and limit the debate, confining it to the "safe" issues that they are prepared to discuss.

As it stands, I could get more interested in writing a lengthy discourse on the behavioural dynamics of brush-applied coatings on timber in domestic environments than explore Mr Cleggerown's latest vapourings.

But that does not mean that people, or the blogosphere for that matter, are not interested in politics or the election. It's just that there is a limit to how many times you can write or say that they're all a bunch of low-grade drongos with not a fag-paper between them, and that you'd sooner stick your head in a vat of boiling oil than vote for any of them.

Thus it is that the "new media" is alive and kicking, as active and vibrant as it has even been. The fact that it has not followed the election is not its failure – the failure is of the political system that cannot even hold our interest.