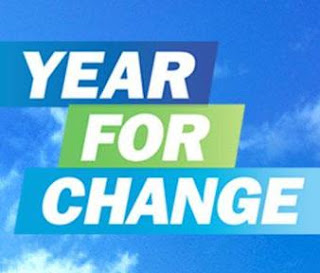 With the latest poll crashing to a two percent lead - the smallest YouGov have recorded since the election-that-never-was back in 2007 - David Cameron is to tell the faithful in Brighton: "My patriotic duty is to get rid of Brown and sort out his mess".

That is according to The Daily Mail. But what was that about patriotism being the last refuge of the scoundrel? This is the man who sold us out on his EU referendum pledge – hedged with weasel words as it was. And he has the nerve to talk about "patriotic duty"?

And, in nearly 400 comments on another Mail piece, where Cameron tells us its "make your mind up time", it seems an awful lot of people have indeed made up theirs. At a rough estimate, more than 90 percent are hostile. Again and again, there is reference to the referendum. If that is any guide, it has done Cameron far more damage than even I anticipated.

Then we have The Sunday Times which tells us that this is "a big moment for David Cameron and for the country." Today the Conservative leader will stand up and address his party's spring conference under the slogan, "Vote for change". It occurs that, should Cameron lose this election, the Conservative Party will change its leader.

Vote for change? I'll go for that.