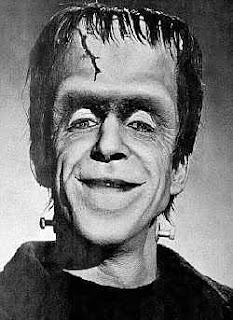 Paul Belien over at Brussels Journal has an inside track on Herman Van Rompuy.

Despite his comic-book name and his benign, avuncular appearance, this is a shrewd political operator. He was once, by all accounts, a human being, but has gone over to the Dark Side. Paul equates him to Saruman in the Lord of the Rings.

The important point to take on board is that this is the Commission's man on the Council. He is a "plant", one of them – a man who will work assiduously for the break-up of nation states.

Herman is a Machiavellian operator, a man who has no time for nationhood or democracy, a man who once had the locks on the doors of the Belgian Parliament changed to stop a vote on a key issue. He is not undemocratic – he, like the EU, is anti-democratic.

Read Paul's piece and worry. The forces of darkness are on the march.