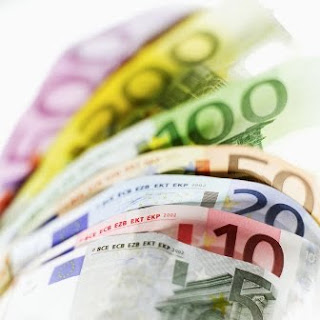 On balance, it is much easier to write portentous leaders in a national paper when you don't know what you are talking about.

Thus does The Daily Telegraph leader offer its recipe for reforming the EU budget and reducing the fraud and mismanagement.

This is after the European Court of Auditors has published its annual report on the EU's £110 billion budget and, while noting some improvements in the management of funds, we learn that it has refused to sign off the accounts for the 15th year running.

But the leader-writer's idea of achieving "reform" is to have the new president making it his priority to encourage a root and branch overhaul of the EU's finances. It might, he says, "then be a job worth having".

The man in the hot seat, when it comes to managing the finances, is the president of the EU commission – and we already have one of those. If he made it his priority to encourage a root and branch overhaul of the EU's finances, would his then be a job worth having? Or would it be better to get rid of the budget altogether?