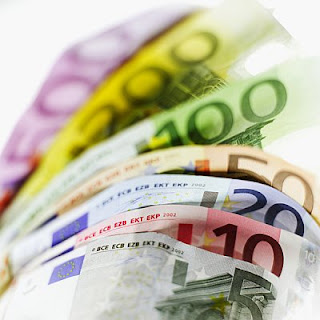 Bruno Waterfield is telling us that the "colleagues" have just awarded themselves a handsome pay rise – backdated to six months ago.

The rise, which applies to all EU staff, amounts to 3.7 percent across the board, despite negative or near to zero rates of inflation across Europe, soaring unemployment, falling wages and austerity measures in most national public sectors.

Amongst the beneficiaries will be Baroness Ashton, who will now pocket an extra £9,000 on top of her basic annual salary of £241,000. Despite never having been elected to public office, she will now earn over £52,000 more than Gordon Brown.

Meanwhile, average pay rises in Britain have fallen to one percent, the lowest increase on record, as almost half of British firms have frozen their employees' pay.

And the reason we are not rising up and slaughtering the "colleagues" is?