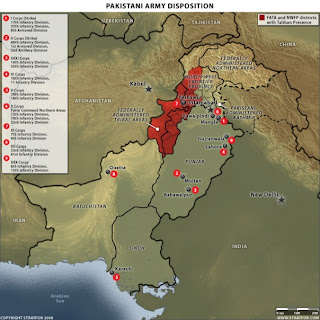 " ... in a move designed to address public fears that allied troops could become bogged down in Afghanistan for years to come," reports The Daily Telegraph (and others), Gordon Brown has announced that he plans to hold a summit for the Nato allies to discuss a timetable for withdrawal starting in 2010.

He is to offer London as a venue in January and wants the conference to chart a comprehensive political framework within which the military strategy can be accomplished. "It should identify a process for transferring district by district to full Afghan control and set a timetable for transfer starting in 2010," he has said.

More on Defence of the Realm.
Posted by Richard at 00:23