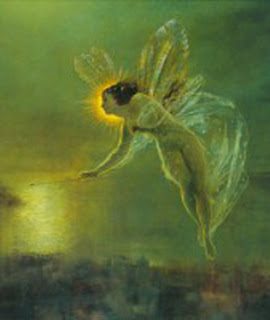 One can really empathise with Mary Ellen Synon and her non-report on the EU budget, where a two percent rise for next year to €129 billion has been agreed.

I can remember, she says, when the EU budget was a big story … Now, out of a press corps of "maybe 900", by ten o'clock last night at the council press centre, there were perhaps seven reporters hanging on to wait for the official result and (we hoped) press conference. She adds:


By midnight, there were just five of us left. When the word came down at 12.40 a.m. that it would be another hour at least before we'd have the white smoke, I showed my lack of moral fibre and went home. So then, as in the Agatha Christie mystery story, there were four.

It is rather interesting how perspectives change. Things that were once hugely important are less so now. My current problem though, in scanning the media in general, is finding anything of importance.

Did something happen last week, while I wasn't looking, and let the trivia fairies take over?