Better Off Out relaunched 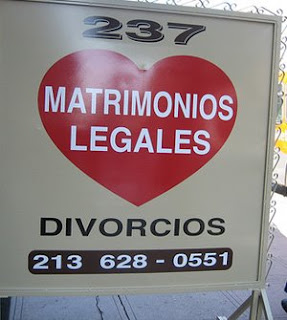 In the wake of that BBC poll that showed 55 per cent of this country's population would like to see us out of the European Union and in the midst of a huge financial crisis (made far worse by our own government as well as the EU, to be absolutely fair) Better Off Out is being relaunched as a cross-party group in both Houses.

The website gives the full press release that had, actually, been postponed till today, as well as some other information about the group. The aim is to co-ordinate a parliamentary campaign of questions, both oral and written and, whenever possible, debates, thus raising political and public awareness of the EU and its dire influence on this country.

Needless to say, this blog stands with the group and is ready to assist its work in every way possible. Come to think of it, we have been doing that for the last five years, anyway.

The group is chaired by Lord Vinson and the administrative work will be done (D. V.) from the office of Philip Davies MP. Here is the list of members:

Some of the names are well known in the fight, some not so much. Unsurprisingly, there are more peers than MPs. Even less surprisingly, among the MPs the Democratic Unionists predominate. So far as I can make out, there is one Labour MP, Austin Mitchell and five Conservatives: Douglas Carswell, Philip Davies, Philip Hollobone, Ann Winterton and Sir Nicholas Winterton.

Whatever happened to the likes of John Redwood, he who must not be criticized?