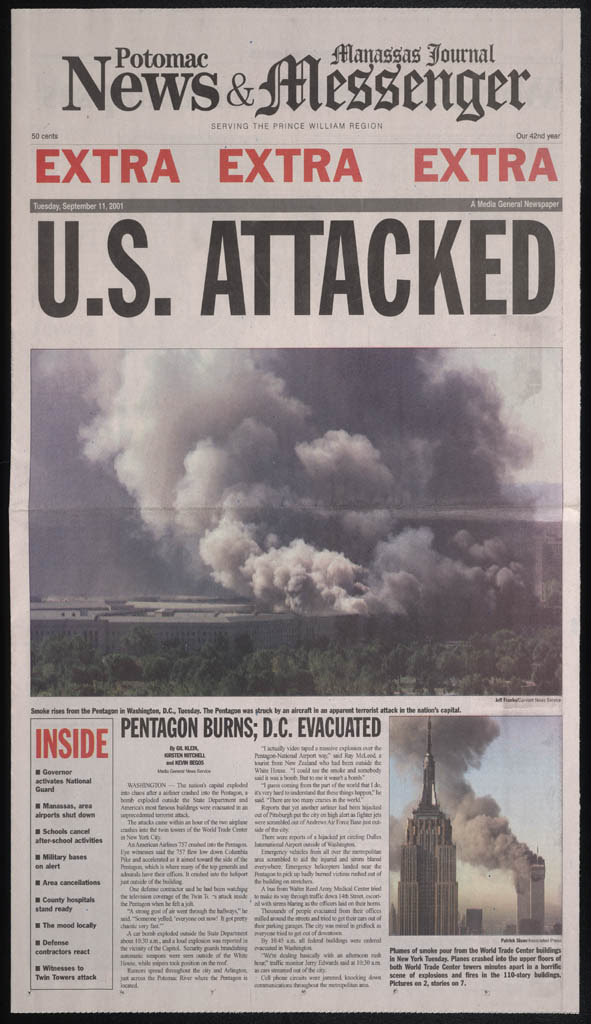 There are days in our lives that we shall never forget. Those of us who are old enough to remember (even if only just) know where we were when we heard about the assassination of President Kennedy. I shut my eyes and remember the family supper, the phone call from my grandmother who had been listening to the radio news; I hear every word my father said as he spoke to her. I know which film I had seen that afternoon.

I must confess that I have not a clue where I was when I heard John Lennon was assassinated. Indeed, I am not even sure I was aware of it for several days.

There is, of course, for us, Brits, the day Mrs Thatcher resigned. I even recall one of my first thoughts: “It will be just like the seventies now.” Of course, it isn’t really. There are no three-day weeks, endless strikes, electricity available in different districts at different times, refuse collectors on strike, lack of candles, lack of bread in shops, lack of all sorts of things. But politically, I am not sure I was that far wrong.

Today we must recall a day, whose memory must scar us all, whether in America or in other countries. I doubt if there is a single hour of that day I have forgotten. We all knew, as we watched those horrific pictures, stunned by it all, that the world had changed. The fact is, dear readers, the moment those planes flew into the World Trade Centre and the Pentagon, we were at war. We still are. We shall be for a long time. Get used to it.

A memorial is to people, not just to the 3,000 plus victims, but to those who fought: the firemen and the police officers (so different from what we have seen recently in New Orleans), the ambulance men, the hospitals, the people of New York and Washington, who rallied round.

Then there are the other heroes we must remember: the people in the planes who, faced with death, used their last minutes to leave messages of love and hope to their families; and, above all, the passengers on Flight 93, who fought their captors and brought the plane down, perhaps saving many more lives.

Todd Beamer's call to action was so ordinary as to be almost typical of the sort of war we are fighting, to affirm as well as protect our lives and our society.

This blog has affirmed its stand in the great battle and has consistently proclaimed that the West must stand together. It has also proclaimed its faith in the basic tenets of what the West is about: freedom and democracy. These have many enemies and we intend to fight them as best we can.