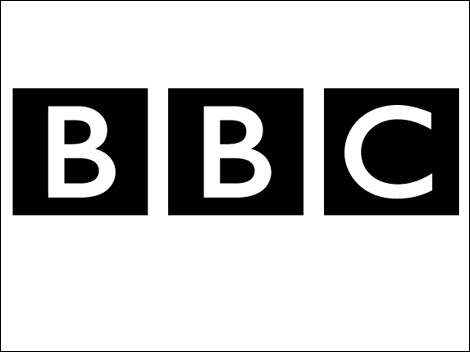 According to The Business and others, Tony Blair has re-opened the government's long-standing row about BBC bias by describing the corporation's coverage of the aftermath of the havoc caused to New Orleans by Hurricane Katrina as being "full of hatred of America".

Of course, the malice harboured by the BBC towards the US, and Bush in particular, is nothing new to our readers, and the “take” of the media in relation to Katrina was explored by this blog earlier this month. I recall, incidentally, The Business, being pretty dire about the US in its piece.

Anyhow, rather than reinventing the wheel, read the account in USS Neverdock. For myself, I'm still recovering from the shock of agreeing with Blair.