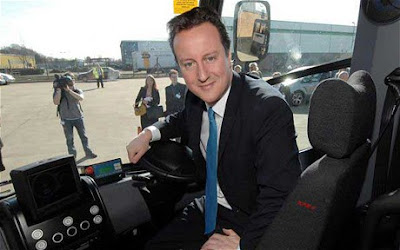 Things aren't going too well for the Prime Minister's boast of leading "the greenest government ever", says Booker. In 2007, Mr Cameron made a big play of opening a factory in Coventry to build electric-powered vans. Last week, after making only 400 vehicles in four years, the firm, Modec, sacked half its workforce and went into administration with debts of £40 million.

But there is just no end to how daft this whole greenie experiment has become.