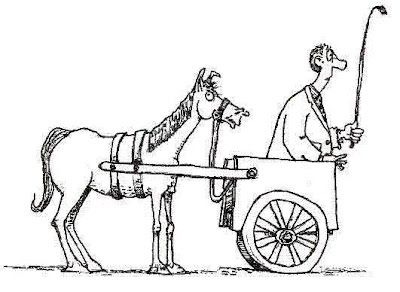 Yet another half-baked campaign for an EU Referendum starts up today, this one supported by The Daily Mail. Allied with the Democracy Movement, we are told by the "People's Pledge" that there are five key reasons why we should have a referendum:
Fine. So we have a referendum. Then what? The question, of course, isn't answered. It isn't even addressed. But, in the unlikely event that we ever have a referendum – and Euroslime Dave isn't set to rush into the breach – that will be the reason why we lose it.

The truth is that this is another make-work scheme for the Democracy Movement, yet another funding vehicle to keep the boys and girls going until the next half-baked idea lurches onto the horizon. But until someone is able to come up with a "positive object, it will do no better than the last attempt.

Speaking strictly personally, I am getting sick to the back-teeth of these ill-thought-out campaigns, and just a look at the campaign team and some of the supporters tells you all you need to know about this one. And I know it is terribly old fashioned to suggest it, but unless you devise an intellectual base before you set up a campaign, you will fail.

But then, these campaigns are in many respects designed to fail. They give the plebs something to do, make a few of them feel important and stop others actually thinking about what they should be doing - all the while soaking up funds that could be better used to drive a genuine campaign. And soon enough, there will be another one along ... so sign the pledges while you can folks! You know it makes [no] sense.

UPDATE: Raedwald isn't thinking, but Edward Spalton, on his comments, most certainly is. What is it about heroic failure which makes it so attractive to the Eurosceptic community?