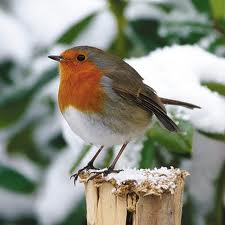 In an almost perfect parody of themselves, the warmists are seriously telling us that colder winters could be a sign of global warming. This is just as well because the Scots are being warned that this winter could be worse than last year's record-breaking cold snap.

Temperatures are expected to fall as low as -10C north of the Border this weekend and heavy snowfalls are predicted to leave large parts of the country bathed in white. Now experts have forecast the early onset of freezing weather in mid-November could be the start of a long, cold winter at least as severe as last year's.

Fortunately, the warmists are so closeted in their towers of unreality that they have not the first idea quite how stupid they look, or how their pronouncements are treated by ordinary mortals – mostly with derision. Still, it is Winter Weather Awareness Week in Alabama, with the Federal Emergency Management Agency offering tips on getting ready for winter weather. Perhaps Dr Mann and his cohorts ought to attend.