Now can we shoot them? 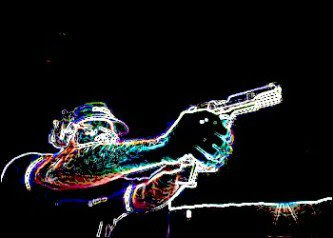 As they award themselves a pay rise, we see demonstrated exactly how a government behaves when restraints are missing. MEPs will see their salaries rise from £81,401 to £84,412 while van Rompuy takes home almost £12,000 extra. Baroness Ashton sees her pay increase by more than £11,000 to almost £325,000.

The pay rises come as a result of the EU commission taking a case to the ECJ, seeking (successfully) to set aside a veto imposed by the Council of Ministers on increased salaries. Commission officials are included in the settlement, as indeed are ECJ judges, who now get back pay to July 2009 and interest.

And when their carcases litter the streets of Brussels and elsewhere, slaughtered by populations which have finally had enough, the verdict will be the worst case of collective suicide in EU history. These people have lost the will to live.