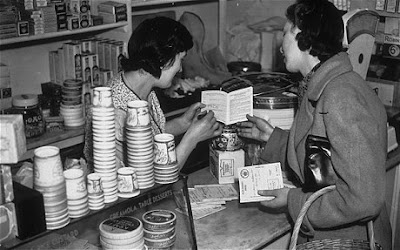 This is hardly surprising though. You cannot expect logic (or consistency) from warmists – their brains are not wired that way. Hence an interesting comment from Powerline blog about the New York Times and its treatment of the Wikileaks releases compared with the Climategate releases.

The money quote is that their statements on the two issues are "logically irreconcilable", which just about sums up the whole warmist creed. It really has been our greatest mistake - treating these people like responsible adults, capable of rational thought, instead of people suffering from a collective delusion.

Then you get this sort of thing:


Some of the world's largest oil, mining, car and gas corporations will make hundreds of millions of dollars from a UN-backed forest protection scheme, according to a new report from the Friends of the Earth International.

All of which, of course, means that it is a money-making racket, which is what we've been saying for ages, with WWF one of the biggest potential beneficiaries. If they're not deluded, they're thieves. Take your pick.

What they don't realise is that, when presented with the latest Louise Gray fantasy, the reaction of most people is a mixture of amused contempt and amazement of the credulity of a once-respected newspaper.

But when you get these mental midgets telling us that "global warming is now such a serious threat to mankind that climate change experts are calling for Second World War-style rationing in rich countries to bring down carbon emissions," derision is the only sensible response.