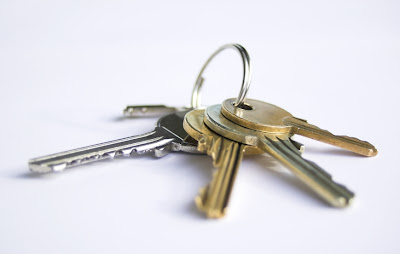 Looking to do a round-up of the Irish situation, as promised last night, to be blunt, I don't think I really know what is going on, or what the next steps are going to be.

However, we do get the Daily Mail twittering about markets being "braced for another nail-biting session", with hopes that the "£72 billion bailout for Ireland" will calm share, bond and currency markets and stop the crisis spreading to other eurozone members including Portugal and Spain.

Next, we discover that what is singularly missing from all this are a few minor details – like the details of the financial package that was supposedly agreed over the weekend. And there's the rub. Nobody really knows what is going on – which makes much of the comment little more than extruded verbal material.

One thing is fairly clear though. If you take a population of five million and a debt of €100 billion (including interest), you are looking at every man, woman and child owing €20,000 ... each, just to pay back the EU/IMF "bailout". It would be cheaper to hand in the keys and leave the country.