A lack of proportion 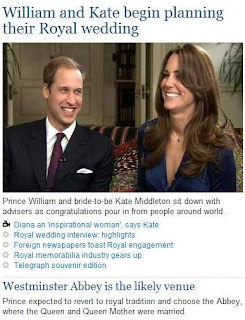 One expected front-page headline and some inside stories – but the first 12-pages devoted to this single issue out of 16 pages in all tells you precisely what is wrong with The Daily Telegraph.

Not only do the editorial staff have a distorted world view, they are so isolated from the real world that they believe theirs is the only view, and thus are completely untroubled by the idea that they should impose it on us, their readers.

As a result – and as so often – we end up with tomorrow's garbage today, consigned to the bin largely unread, while we turn to the internet for news on what is actually going on.

There is only so much we take of this. And while for some it is an easy decision, ceasing to buy a daily newspaper is to break a habit of a lifetime. That does not come easy. Also, to an extent, one is – or used to be – in part defined by the newspaper one reads.

Time though is fast approaching for a parting of the ways. We managed to junk The Sunday Times as a newspaper not worth reading and, despite my forebodings, have not missed it one little bit. The Daily Telegraph looks to be following in its wake.