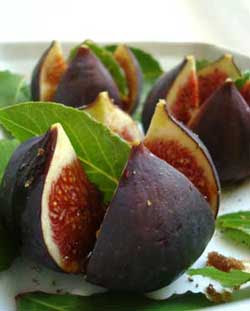 Despite the low-key treatment in the British media, the euro crisis has not gone away. In fact, it just got worse with the single currency dropping below $1.20 for the first time in more than four years. It fell to $1.1994 in late European trading before edging back up to $1.2006. That was its lowest level since March 2006.

As significant was the situation in Hungary, where the currency, bonds and stock market "reeled" today as the new government tried to reassure investors that it was not about to slide into a Greek-type crisis.

It had not been helped by Lajos Kosa, deputy chairman of the governing Fidesz party, who had said on Thursday that the country was facing a Greece-like financial meltdown. Former Fidesz finance minister Mihaly Varga added to the disarray with a warning that the deficit could reach 7-7.5 percent of GDP, about twice as much as planned for 2010 by the previous government.

The new government was sworn in last Saturday after winning a landslide in April's elections. But its talk about a massively revised budget gap was eerily similar to the situation in Greece. There, the 2009 deficit went from a planned 3.7 of GDP to 13.6 percent of GDP by year's end and led to the financial crisis, which saw Greece get a €110 billion rescue package to save it from bankruptcy

Unsurprisingly, international markets reacted quickly to the parallels drawn, although some experts are dismissing the panic, stating that Hungary's short-term debt amounts to a mere 2.4 percent of GDP, which is easily manageable.

Nevertheless, pundits who have got used to referring to Europe's financial crisis by reference to the acronym "PIIGS" are now having to consider whether Hungary should be admitted to the bad debt club. In that case, presumably, the club becomes "PHIIGS". At what point, though, do the acronyms become dangerously unstable and we move into panic mode?