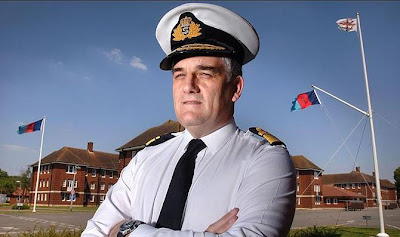 The Today programme has picked up on the Afghanistan series in The Times, interviewing Conservative MP Adam Holloway and Rear Admiral Chris Parry, the MoD's director-general of development, concepts and doctrine in 2006. The interview has since been reported by the Press Association and The Sun.

Parry's comments are especially interesting as he played a key role in discussions leading up to the initial deployment of troops to Helmand in 2006 and he has now admitted that the MoD's approach to the mission was "flawed".

Read more on Defence of the Realm.
Posted by Richard at 14:55