Bring on the disposables 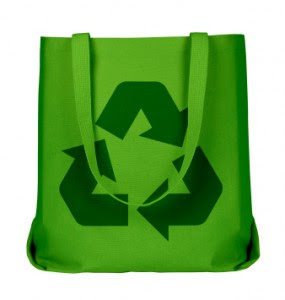 Hilarity is the immediate response to this story in The Daily Telegraph as we learn that greenie re-usable shopping bags have been found to be contaminated with all sorts of quite unpleasant microorganisms.

But, oh dear – one does not want to be a pedant or a killjoy, always harping on about the MSM and its falling standards. But here writes Harry Wallop, Consumer Affairs Editor, with this:

Tests on shoppers' bags revealed half contained traces of E.coli, a lethal toxin which killed 26 people in Scotland in 1996 in one of the worlds worst food poisoning outbreaks.

Forget the missing apostrophe, and look at: "E.coli, a lethal toxin ... ". For goodness sake, E coli is a bacterium (as Wallop correctly states later in the piece), but the species is generally harmless. In fact, it is in all our guts and necessary for our survival. Only a few toxigenic strains (so-called because they produce toxins) are harmful, in particular O157.

The test which sorts the sheep from the goats is whether they get that right – and Wallop cannot even manage that. He writes 0 (as in zero) 157. Wrong! Alright, it is a small detail – but it's still wrong. And, if I made as many factual mistakes in this piece, my readers would crucify me.

Should we expect anything different from our newspapers? Or should standards, as well as shopping bags, be disposable?