You can fool most of the people ... 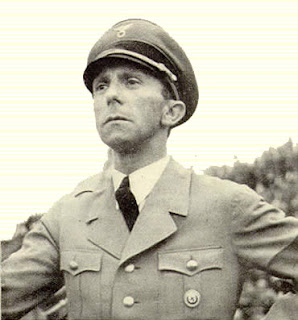 The torrent of propaganda pouring from the media on "climate change" is having its effect. A survey from Cardiff University shows that, compared with six years ago, the "hard-line" core of people who do not accept that human activity has had any impact on global warming remains fixed at about 20 percent.

Although the sample was relatively small and geographically limited, questioning 551 people of all ages and backgrounds from Norfolk and Hampshire, there is some small comfort that 29 percent of those questioned thought the evidence on global warming had been exaggerated – double the number who held the same opinion in 2003.

Many others also thought the evidence linking human activity and global warming was "unreliable" or "conflicting". Furthermore, 39 percent "thought leading experts still questioned the causes of climate change" and 33 percent thought there was too much conflicting evidence.

It is that last statistic that is most worrying. Any rational overview of its output would quickly affirm that the media is one of the prime generators of climate alarmism. But then we are dealing with a population where, as a recent poll showed, 77 percent were proud of the BBC.

However sophisticated people might think they are, their opinions and what passes for thinking are still heavily shaped by the media. Despite the cornucopia of information from the internet, where original sources can be found and the error-strewn MSM can be challenged, the bulk of people imbibe the pap they are fed, and largely believe it.

Not for nothing is the United Nations seeking to enlist the global media "in order to build momentum towards the critical climate change negotiations" at the Copenhagen this December.

By all past evidence, their money will be well spent. As a certain man once said, "If you tell a lie big enough and keep repeating it, people will eventually come to believe it." What he didn't realise is that, even in a free society, people will keep believing it, even when evidence to the contrary is freely available. People believe what they want to believe, but mostly because they do not care enough to want to dispute it, or because that is what they are told to believe and they are unable to think for themselves.

And that is how these thieves manage to rob us blind.