A man without honour 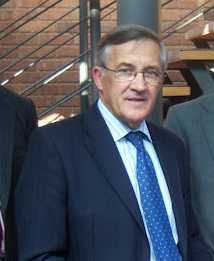 Members of Parliament owe a very special duty to the Armed Forces. Constitutionally and practically, they are the only people in the country who can directly hold the government to account for its actions in putting them in harm's way.

But there is much more to it than that. Unlike any others, the men and women who are placed in this position do so under orders, which they are obliged to obey, even if that might put their lives at risk. They are not entitled to refuse those orders and, furthermore, they are not allowed to complain.

Under certain circumstances, the very act of complaining publicly might be a criminal offence – a breach either of the disciplinary code or of the Official Secrets Act. Short of resigning – and not always even then – members of the Armed Forces do not have freedom of speech.

Continued on Defence of the Realm.