Up yours, from Bradford! 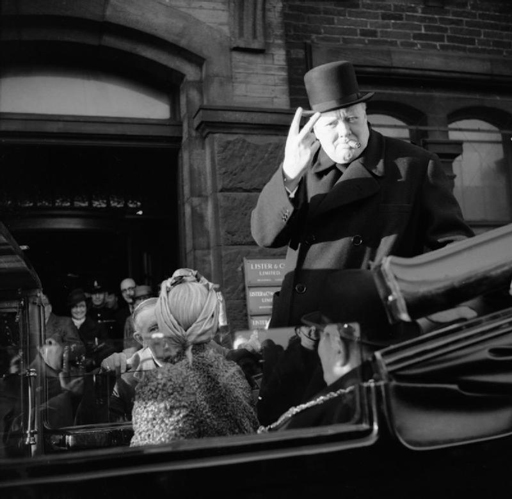 Witterings from Witney pens his observations from a recent seminar in London. He comes away with the predictable finding that professional politicians favour the system which gives them the best chance of personal power and influence, representative democracy.

"It is all very well campaigning for the laudable aim that those who govern us should be able to be 'hired and fired' by the electorate - but what is the point of exchanging one set of 'central controlists' for another", writes WfW.

"In other words", he asks, "what is the difference between a collection of dictators who cannot be hired and fired and the alternative who can?" We still, he laments, "end up with dictators".

Appropriately, his piece is headed: "When will they ever learn?", and the answer is "never". We are going to have to teach them. It is down to us.

We must not run away, however, with the idea that this is a new problem. From another observer of the political scene, one reads of the "apathy about Parliament which had spread". It was understandable, he said, "because it was the result of many disillusionments and lack of choice". He went on to say:


The electorate had seen that the Parliaments it returned always, invariably, did exactly the opposite of that which had been promised and that which it had been returned to do, and felt, furthermore, that there was no means of remedying this, because no clearcut difference was apparent between the two parties which faced each other in the House; appalling though the Tory Party's record was, the Labour Party offered no clear alternative.

The writer that adds that people knew that voting for a Labour candidate instead of a Conservative, "would not make much difference; they knew that from experience".

Far from being a contemporary piece, though, this is published in 1941, written of events in 1939, its author former Times foreign correspondent Douglas Reed.

Read's pessimism was entirely warranted then and, while there was a brief resurgence of hope in 1945, that was quickly dashed. Ever since, we have been in the same old mould of British politics. Thus, I have to say again, nothing will change unless we make it change.

And that thus brings us to the photograph – and the title of the piece. The photograph is absolutely genuine – not in any way photoshopped - straight out of the Imperial War Museum archives. It shows Churchill visiting Bradford on 4 December 1942, revealing what he really thinks of the people.