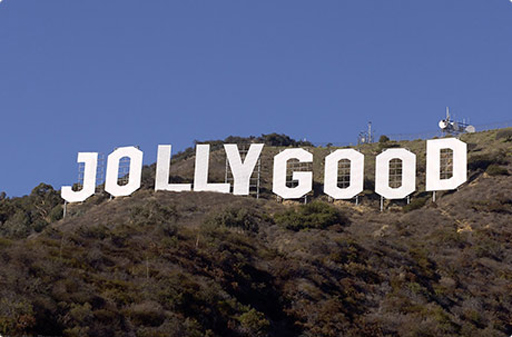 Peter Kellner, of YouGov – husband of eurocrat Baroness Ashton - says one of his polls some months ago had 38 percent of voters believing that if ministers were replaced by "non-political experts who know how to run large organisations", it would be a jolly good thing".

This is according to "reformed" Europhile Max Hastings, but I somehow doubt that there are many people left in this country who speak of anything being "a jolly good thing". This might say more about the egregious Max than it does the British people, especially as he freely admits to having "greeted David Cameron's ascent to power with enthusiasm".

As to the Kellner poll, but one presumes Max is talking about this survey which Kellner used for his Reuters Institute/BBC David Butler lecture.

Much as I would distrust Kellner's personal "take" on anything, we can take some very small comfort in the fact that he and Mad Max do seem to have noticed – at last – that there is something very wrong with our nation. Thus we have the Max writing that: "that there is a much more deeply-rooted malaise, afflicting every party and indeed almost every institution in Britain". He adds:


There is a collapse of trust in those in charge, and especially in our politicians, which should thoroughly alarm all who care about democracy.

Voters look at Westminster, and see government in the hands of people who seem to care nothing about their opinions, their troubles, their hopes and fears. They are wholly uninterested in representing their constituents' wishes and hopes — only in their own advancement.

It really is quite interesting how the great and the good are finally catching up, writing in terms that have been the currency of this blog for some time. Look here , for instance, when we write almost exactly a year ago, of the current administration:

Of course, it is a feature of the great and the good mindset, that nothing exists, nothing happens, until they have thought about it, and the Great Max has duly pontificated about it in the Wail at great personal profit to himself.

But if they are late coming to this party, they are nowhere when it comes to offering solutions to the problem. These we are going to have to devise for ourselves. We plan to make a start in July, preparing our Old Swan Manifesto.

There are still a few places left for the inaugural meeting and, if you want to reserve your place at the table and haven't already been in touch with us by e-mail, then you need to drop us a line. If the popular response to the crisis is electing Galloway, we have our work cut out. The sooner we start the better,