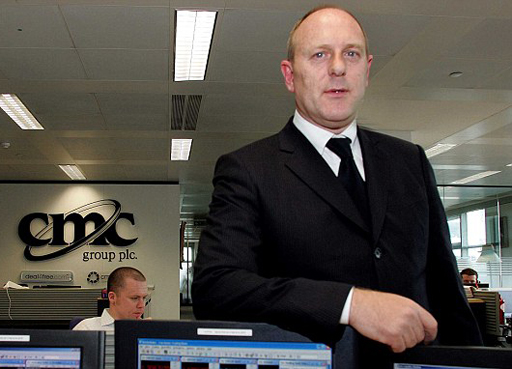 There is not a great deal more one can or wants to add to the tawdry little episode uncovered by The Sunday Times. The inferences are obvious - Peter Cruddas is Cameron's "people", underlining once again that the man masquerading as our prime minister is no judge of character.

But even when they are banged to rights, his sort still don't get it. Announcing his resignation, Cruddas says: "I deeply regret any impression of impropriety arising from my bluster in that conversation".

Textual analysis is hardly needed. He regrets not the act but "the impression … arising" from his act. These people don't even know how to show contrition. Probably, the reason is that they don't have any. They just regret they were caught.

The Failygraph's Iain Martin thinks the "cash for Cameron" is toxic for the Tories. That's one way of putting it. It is the commenters, however, who demonstrate that damage has been done.

Says one: "Like most people I feel awfully let down but the Conservatives and I say that as someone who has voted Tory all his life but won't be in future, either locally or nationally". And that is one of the blander offerings.

Regular readers here know that we (as we were in those days) took agin Cameron the moment he became Tory leader. Nothing that has happened since has given us a scintilla of doubt that our original judgement was correct.

Perhaps someone should tell him that he doesn't have to keep proving that he is no good. This we know already.