Only the little people pay taxes 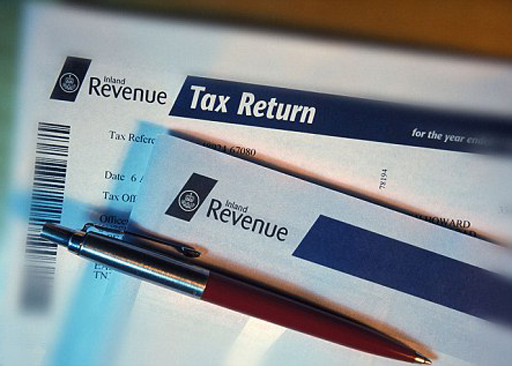 Not content with ripping off their taxpayers big time, nearly a hundred senior local council employees are using tax avoidance schemes to minimise the amount they put back into the pot. Although these people are paid as employees of their respective authorities, they have been allowed to set up limited companies, as fronts into which their inflated salaries are paid.

These arrangements enable them to by-pass the PAYE system and offset their expenses against tax, reducing the overall amount of tax paid. They also have the option to pay themselves via dividends, which attract a lower tax rate, and can pay national insurance contributions at a lower rate.

Unsurprisingly, given the contempt with which they treat their taxpayers, Hackney Council is the biggest transgressor, allowing 39 of its permanent staff to be paid through external companies.

Another tax-dodger is Nick Johnson, chief executive of Hammersmith and Fulham council's housing arm. He was paid more than £900,000 through his company over a four-year period. In all, eleven Hammersmith and Fulham posts were paid in this way. Craven in North Yorkshire had eight and St Edmundsbury in Suffolk and Ashfield in Nottinghamshire each had five.

The system has now become endemic in the upper echelons of the civil service, quangoes and now local authorities have joined the club, proving the aphorism so neatly coined by billionaire hotelier Leona Helmsley, that "only the little people pay taxes".

In a properly ordered society, public servants live up to their responsibilities, and we in turn have obligations to them, paying our taxes to make the system function. But, as this looting becomes the norm, that fragile deal is increasingly at risk. Obligations we have no longer. Only coercion remains.