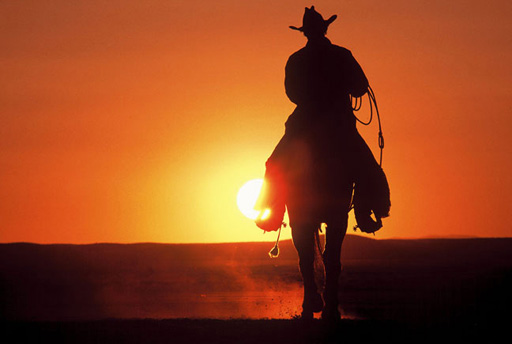 Despite the no-expense-spared run of clichés, it looks as if the "colleagues" aren't even going to give us a decent crisis for our money. At least, that would be the conclusion if we take at face value the New York Times, along with the Financial Times and several others.

In the words of the NYT, Greece moved a step closer to avoiding default when the Institute of International Finance, the global banking group that represents major private-sector holders of Greek debt, said that twelve members of its steering committee would take the haircut.

However, ZeroHedge immediately put a damper on that, telling us that the steering committee only holds about 20 percent of the private sector bonds that are involved in the debt swap. That means, says ZH that a whopping 80 percent of the bonds are unaccounted for, and more importantly, "it means that the likelihood of a major blocking stake having organised is far greater than even we expected".

Nevertheless, with even the Wall Street Journal sounding bullish, we might only have to let a few more clichés run to the wire, before the game is over and the man in the white hat rides off into the sunset.