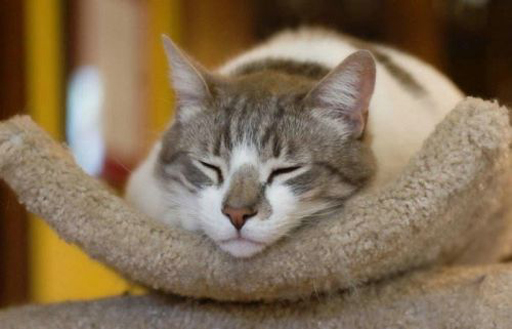 Contrary to the exclusive predictions of some "well-informed" sources, Greece has not dropped out of the euro this weekend.

In dealing with this issue, however, one must always understand that so much of the financial system depends on confidence, so that – as we have seen before – lying and dissimulation is part of the game. When billions can turn on the word of one high official, it is inevitable that straight-talking becomes a rarity.

Where one then adds the foetid atmosphere of a major international crisis, with real danger and genuine fears, it is so very easy to stand on a soap box pontificating. And, in the manner of Charles II, there will always be enough people who find the nonsense appealing, and respond to it.

Nevertheless, despite all those dire predictions, we find that Alistair Osborne in The Sunday Telegraph is writing of a "dramatic lull" in proceedings.

One is tempted to ask, how can you have a dramatic lull, but we know exactly what he means. And no one with even a modicum of intelligence will begin to argue that the Greek crisis is over. This is just a lull. The storm will break again in good time.

Working out what is going on though, is a different matter. The truth most certainly lies in the fact that, while crises such as we have seen are unravelling, no one at all actually knows what is going on. No person has perfect knowledge and those at the centre of the storm often see least. They are reacting to events, not masters of them.

But, for the time being, we should take advantage of the "dramatic lull". When the next storm does hit, we will be gasping for oxygen, so we should stock up while we have a chance.