Back to snarl mode … 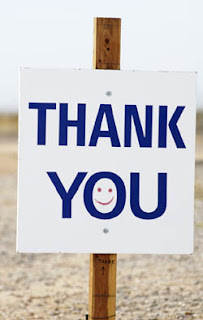 Thank you all for your responses on the forum to our five million down post, celebrating – if that is the right word – another milestone in the short history of this blog.

Oddly enough – there must be a deep psychological reason behind this (Herr Dr Freud probably had the answer) – it is rather more difficult to respond to praise and good wishes than it is outright criticism.

Perhaps it is because this blog (us that is … the human beings behind the keyboard) are more attuned to "snarl mode" than we are to being "nice". It is somewhat disarming to be told that you do not bear a close relationship to something which is normally scraped off the bottom of a shoe, or to read a response to a carefully crafted argument which does not start with, "Rubbish!".

Perhaps we should try the same tactic, especially with those whom we basically support but of whom we are critical, not for what they stand for but because we feel they should be doing better. That is basically our view of the Tory Party and of the blogosphere in general (excluding the clogs, which are mostly just part of the general disease).

It was an MP who once told me that a little bit of honey went down better than a dose of vinegar – hardly an original thought. Being "nicey-nicey" was so much more effective than "snarl mode" was the message. My response at the time, I recall, was that I had tried that once – and it didn't work.

Anyhow, you have had a brief glimpse of "nicey-nicey". I promise we won't let it happen again. Back to "snarl mode".