We need to win 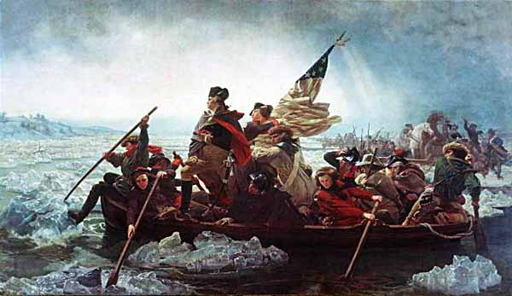 My former co-editor is less than charitable about the failure of UKIP to displace the Lib-dims and come away with third place in the Feltham and Heston by-election. Forum members here also question UKIP's abilities, if it cannot even motivate enough people to vote for it under the current circumstances.

When UKIP itself admits, according to diverse media sources, to losing out to The Boy's pretend veto, and we see the party's less then sure response to it, it is time to ask whether continued support is a waste of time and energy, as it repeatedly fails to register beyond the euro-elections.

We have long asserted that the main problem with UKIP is its lack of intellectual base, having observed that all successful revolutionary parties in the past have always gone through the motions of producing a intellectual "credo", sufficient to unite and motivate its members, and attract popular support.

The lack is very obvious when you think that there are no end of discussion on the nature and meaning of conservatism, of socialism, and on the "liberal" ideology – but no one would think to ask: "what is UKIPism". It simply does not exist, other than in a negative sense, a campaign uniting some of those who want the UK to leave the UK.

After all these years, however, we have failed to impress on the party that you cannot create a mass movement on the back of a negative. It is unlikely that anyone who had started a campaign in the past to leave the Austro-Hungarian Empire would have had any more success than UKIP is having now.

Yet, now has never been a better time to sell the eurosceptic (i.e., leaving the EU) message, and it would be a criminal dereliction to allow the Tory europlastics to grab the high ground and exploit anti-EU sentiment for their own electoral gain.

To that effect, I recall in 1999 (I think it was then, but I am happy to be corrected) attending a series of quo vadis meetings, to discuss the way forward.

Nothing long-term came of them – and we are perhaps seeing the result. So it maybe time to repeat the experiment and gather together interested parties to see whether there is a common, positive ideology that could unite us all, and provide a standard around which the disaffected of this nation can muster.

It is early days yet, but maybe we should be looking at the New Year, pulling together some of the leading eurosceptic activists, in public meetings, to see what comes of another series of quo vadis meetings. Whatever else, we cannot continue like this. We need to win … and that we are not doing.

I am fed up with being on the losing side.