Home for the stupid 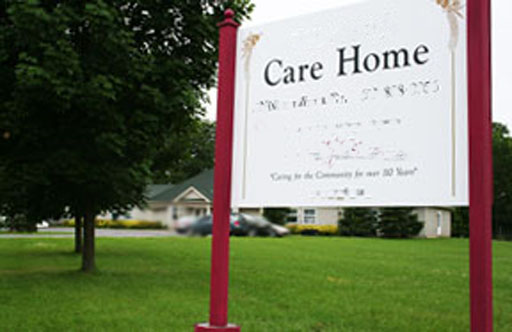 Reporting on the recent Conservative Home survey (open to anyone who clicks the buttons), the Independent tells us that: "by a huge margin of 92 percent to 5 percent, Conservative 'members' believe Mr Cameron was right to veto the treaty".

Some 70 percent "regard it as his best moment since becoming Prime Minister. More than half (52 percent) think it was as big a moment as Margaret Thatcher winning the rebate on Britain's EU contributions in 1984".

One should not mock the afflicted, but this is self-deception on a heroic scale.  The applause is for a man they so desperately wanted to be a "eurosceptic", a group which agonised over Cameron's refusal to give them a referendum on Lisbon but who now has redeemed himself in their eyes by "standing up for Britain".

If anyone conducted their normal daily lives in such a miasma of fantasy, medical intervention would probably be thought wise, but in politics it seems, psychotic behaviour is not only acceptable but, for a huge group of people, is the norm. However, it is comforting to know that they have a home to go to, where they can share their opinions and feel good about themselves and each other.

The great concern, however, is that it is not going to be the meek that will inherit the Earth … but the stupid. If this contagion spreads, there is very little hope for us.